Shanika Ocean is a British actress from London with an array of credits to her name, including “A Confession” (ITV),  “Make Me Famous” (BBC), The Weekend Movie” (Netflix) and “Death on the Tyne” (TV movie).

Shanika’s acting career continues to go from strength to strength having featured in BBC’s Eastenders as part of the “Mummy Mafia”. She has also worked with The Royal Opera House, Comedy Central and has appeared in various campaigns such as Hyde Park’s Winter Wonderland, Ministry of Justice & Ali Express Double 11, along with various commercials for brands including Burger King & Play Cosmo.

Shanika has been acting since childhood and in her early days, she attended the Sharon Harris Drama School in north-west London. She later went on to study at Identity Drama School under MBE Femi Oguns & then on to Los Angeles to train at The Groundlings theatre school whilst also taking part in masterclasses with renowned casting director Phaedra Harris and acting coach Ivana Chubbuck. However, Shanika also credits her experience on set as a Stand In & Double on films such as “Jurassic World Dominion” (2022), Kenneth Branagh’s “Death on the Nile”, Netflix’s “Behind her Eyes”, & most recently wrapping on Amazon Prime’s highly anticipated series “Citadel”, as playing at major part in her acting training.

Additionally, Shanika is a trained singer and featured in OBE Gareth Malone’s first ever series of “The Choir”, which aired on BBC in 2006. The show saw Shanika travel to China with her fellow choristers to represent Great Britain in the World Choir Olympics. She also appeared in “The Choir Revisited” in 2008 as well as “Gareth Malone’s Great Choir Reunion” in 2015.

Besides being an actress, Shanika has a background as a successful presenter and has interviewed numerous well-known artists, including Dionne Warwick, Rita Ora, Algee Smith, Emeli Sandé, Krept & Konan and R’n’B singer Lloyd to name a few. She was also the host of SKY TV music show “Unplugged” which showcased up-and-coming British talent. Her other presenting jobs have included, Capital Xtra Radio alongside Britain’s Got Talent Finalist Kojo Anim, the MOBO Awards Red Carpet, London Fashion Week, LA Fashion Week, SBTV and BBC Bitesize to name a few. 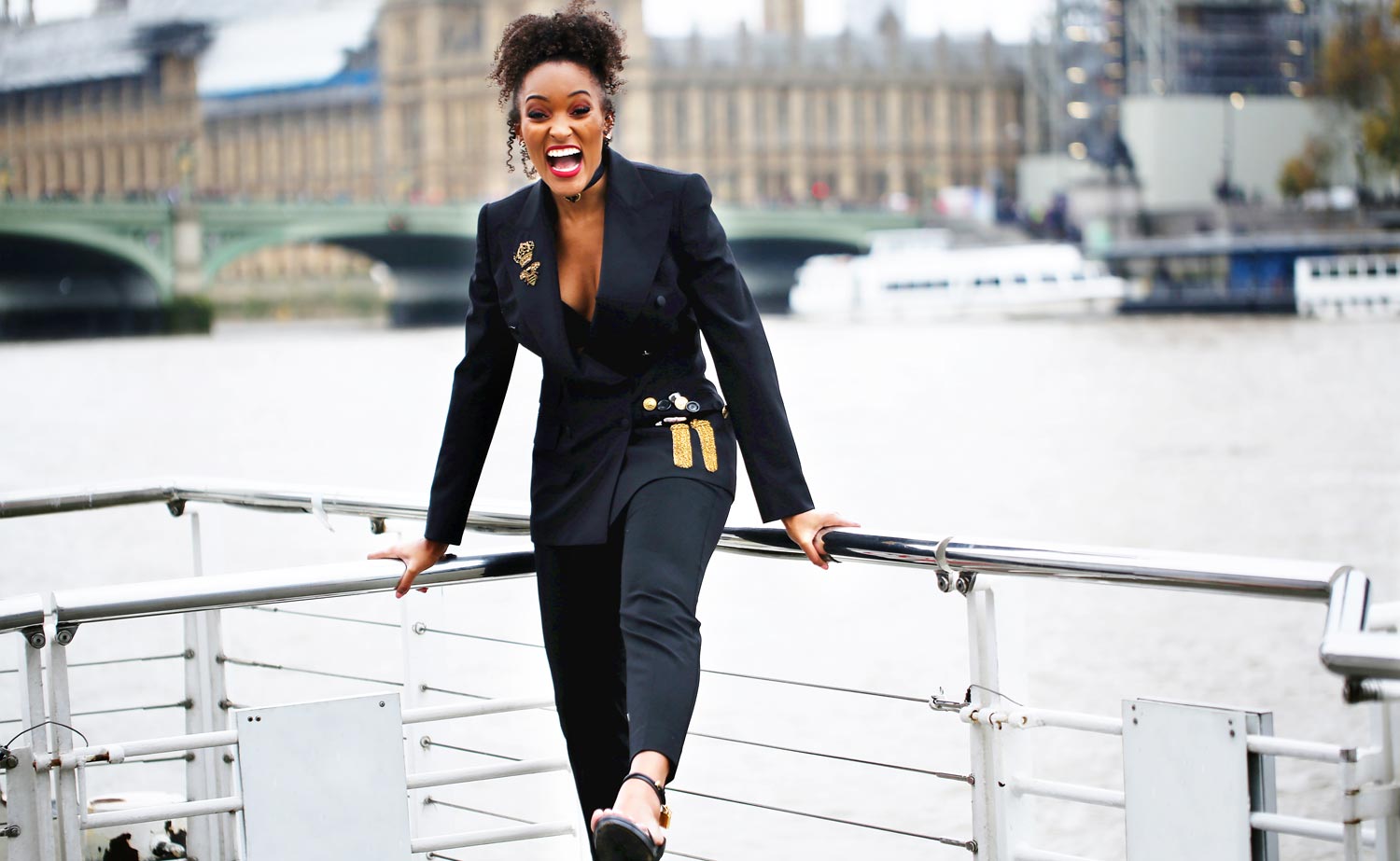 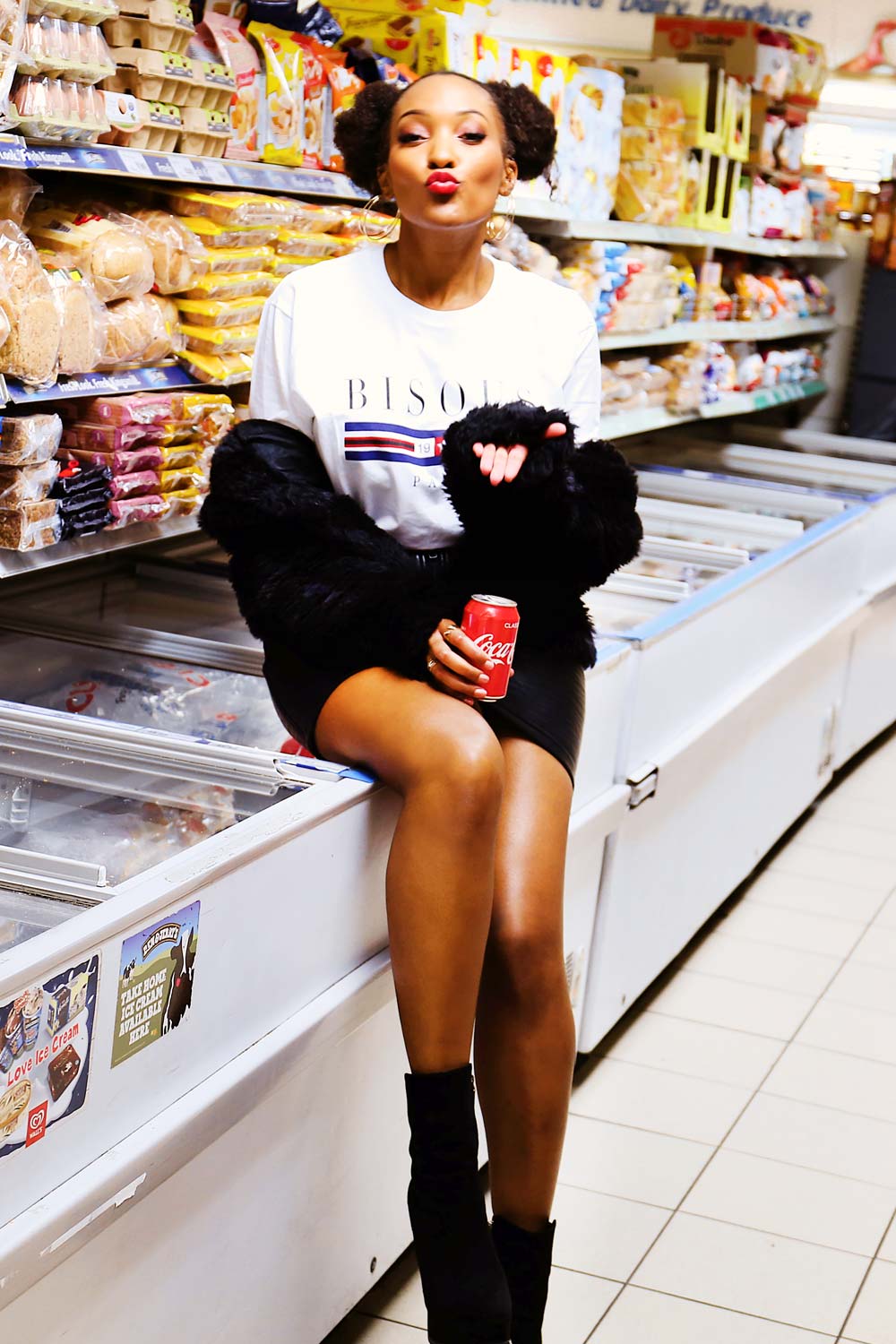 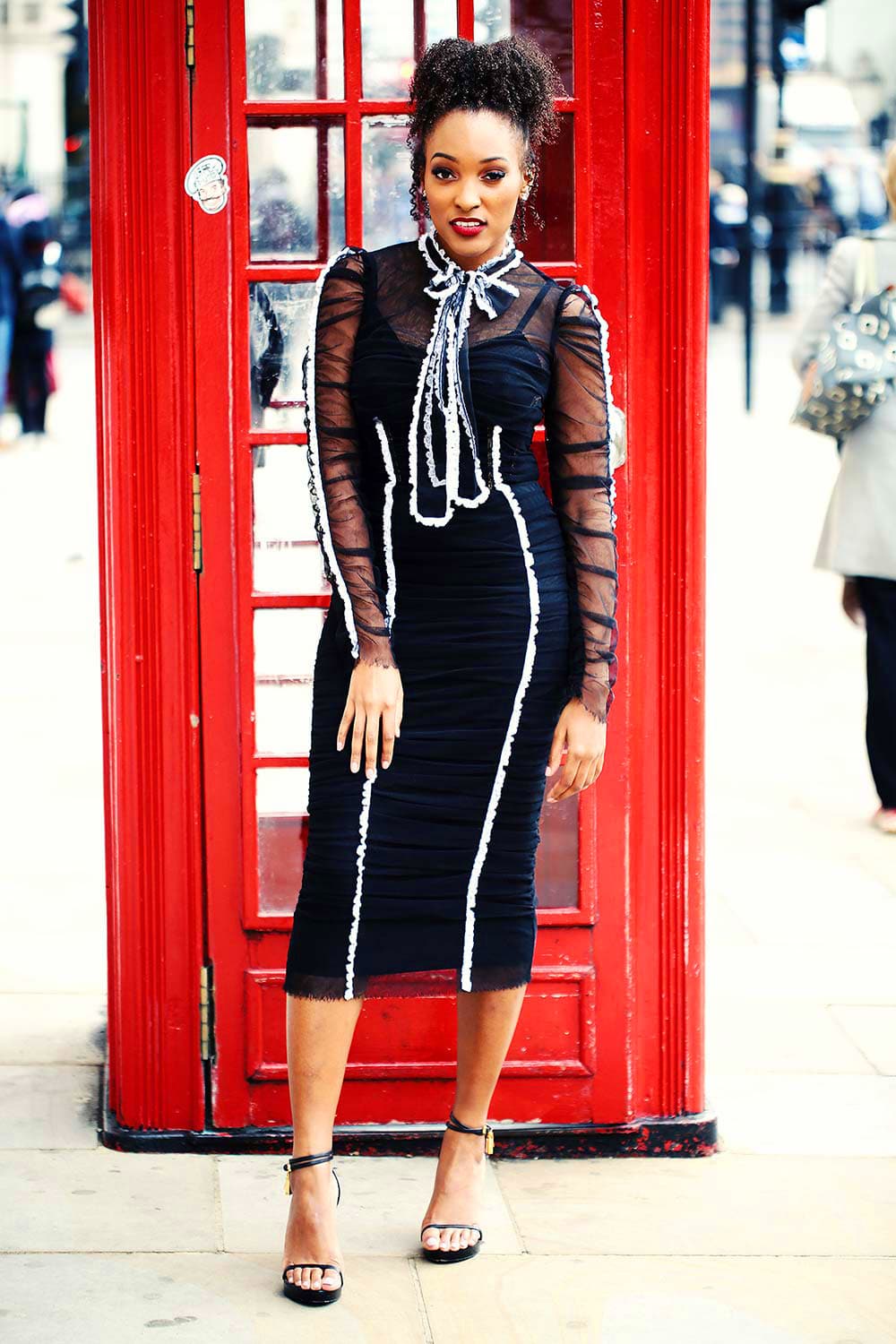 Keep up to date with Shanika’s latest news here.

Shanika stars as Imani Green in The Shift.

Shanika plays the role of “Mum” in this short film for the Holocaust Educational Trust which premiered at London’s Roundhouse on the 21st September for their annual fundraising event which has so far raised over £1,000,000. To find out more, please click the link below:

Shanika in series 2 of CBBC’s “Hey You What If”

Shanika can be seen in episodes 8 and 19 of CBBC’s hit show, Hey You, What If. It’s also available to stream on BBC iPlayer. 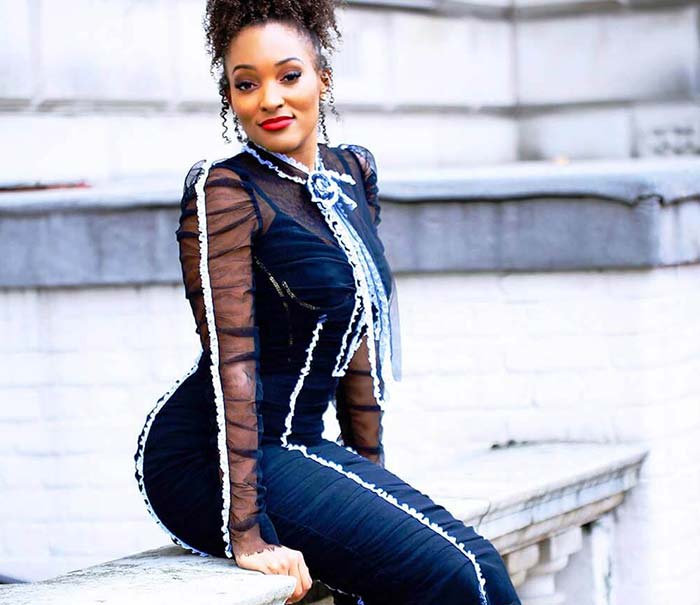 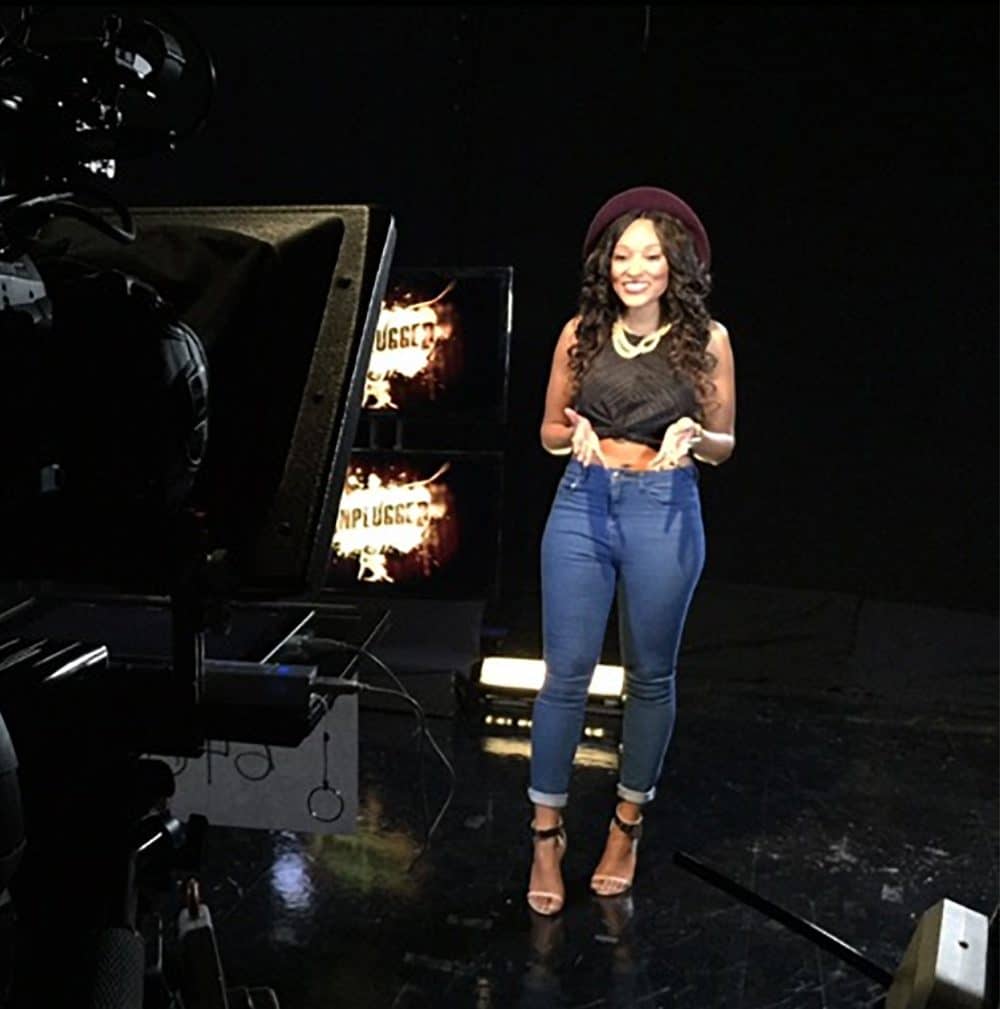 More of Shanika’s EXCLUSIVE interviews can be found below: